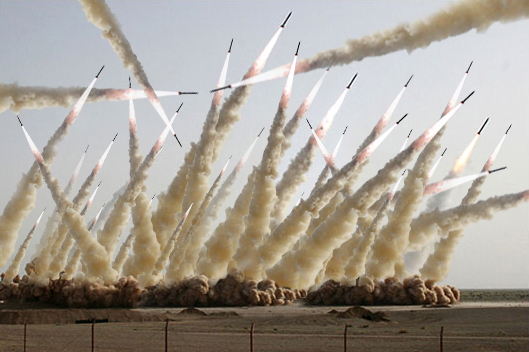 Here’s a new video by Oliver Laric, which deals with a lot of the issues I have been writing about on this blog. This “pithy essay on the irrelevance of the notion of authenticity and the ‘animistic’ attitude that has taken shape in response to the boundless online population of modified images” was recently shown as part of “Mixed and Maxed”, one of the programs of ‘Migrating Forms’, the follow-up venture of the New York Underground Film Festival. The program also included new work by fellow video hackers Animal Charm, Kent Lambert (one of his ‘condensed videos‘, this time based on Sean Penn’s ‘Into the Wild’), Aaron Valdez (‘Oh, That’s Wonderful’, a tribute to Bruce Conner), Erika Vogt, Josephine Meckseper (‘0% Down’, with a soundtrack by Boyd Rice), Philip Gerson (‘False Adaptation‘) and Paper Rad’s Jacob Ciocci. “Culture is out of control,” Ciocci says, “but that’s ok.”