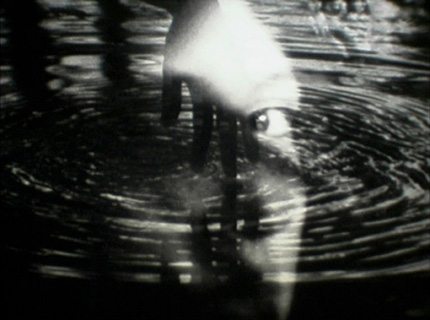 The elegantly ravishing super 8 films of Paul Clipson (US) are lyrical explorations of light and movement. His images, mostly edited in-camera, reveal the rhythms, energy and sensuality of the everyday that we often fail to see. The influence of experimental filmmakers such as Stan Brakhage, Marie Menken, Bruce Conner and Bruce Baillie is palpable in his multi-layered studies, as well as that of the many sound artists and musicians with whom he has collaborated over the years, such as Jefre Cantu-Ledesma, Gregg Kowalsky and William Fowler Collins. For this occasion, a selection of his recent film work will be accompanied live for the first time by Bram Devens (alias Ignatz, BE) and Paul Labrecque (alias Head of Wantastiquet, Sunburned Hand of the Man, US). Both musicians draw their exorcising sound explorations from the tradition of “American Primitivism”, where the dreaded, uncompromising ghost of John Fahey dwells. 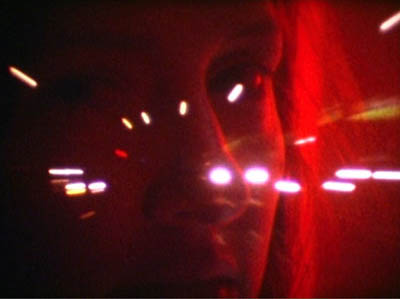 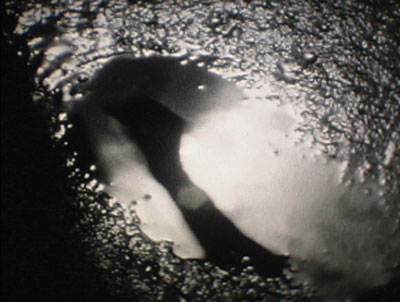 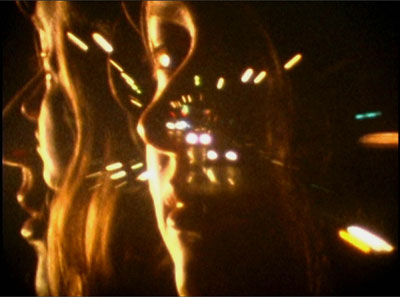 “My approach to making films is to bring to light subconscious preoccupations that begin to reveal themselves while filming in an improvised, stream of consciousness manner. Aspects of memory, dreams and recordings of the everyday are juxtaposed with densely layered, in-camera edited studies of figurative and abstract environments vast and small, all within a flowing formal and thematic experimental aesthetic that encourages unplanned-for results.

Maintaining a predominantly intuitive process in conceiving and creating films, where improvisation, utilizing mistakes, and “wrong” images (for example images that are overexposed or out of focus) are part of my filmmaking methodology, I’m less concerned with a preconceived end result and more with being immersed in a visual exploration of the moment. I employ a mainly handheld camera, often set at the two extremes of the focal spectrum, macro and telephoto (extreme macro close-up, extreme long shot), which maximizes the saturated textures of Super 8mm, the format I most frequently shoot in. The films are a personal recording, like a diary or essay, rendering color, light, focus and shadow in many forms, in the hope of allowing for un-thought, unexpected elements to reveal themselves.

To a large degree, the editing in the films is “in camera”, meaning that many of the shots and their order are as they were conceived at the time. Many of my films are the result of collaborations with sound artists or groups, such as Jefre Cantu-Ledesma, Gregg Kowalsky and Joshua Churchill, all of whose methods of experimenting with sound and instrumentation, incorporating improvisation, mistakes and accidents into live performances and recordings, have greatly influenced my work.

I initially create 40-60 minute films, shooting rapidly and almost daily, to collect specific thematic and formal elements as they occur to me. The films are often screened at live musical performances (in the Bay Area and at international music venues) with the largely “in-camera” edited footage in its most effective order. These performance screenings provide me with an exciting environment in which visual and sonic permutations can be studied for future films. There’s no discussion or effort made by the musicians I collaborate with to synchronize or edit the films in a way that will better suit their being experienced by the audience. Over time, shorter film pieces, such as ECHO PARK (2007) or SPHINX ON THE SEINE (2008), are carefully created from this work, utilizing the accidental, unexpected juxtapositions of sound and image that have been discovered live. Along with the influence of experimental filmmakers such as Stan Brakhage, Marie Menkin, Bruce Conner, and Bruce Baillie, many of my recent discoveries and journeys as a filmmaker are the result of my work with musicians and bands.”