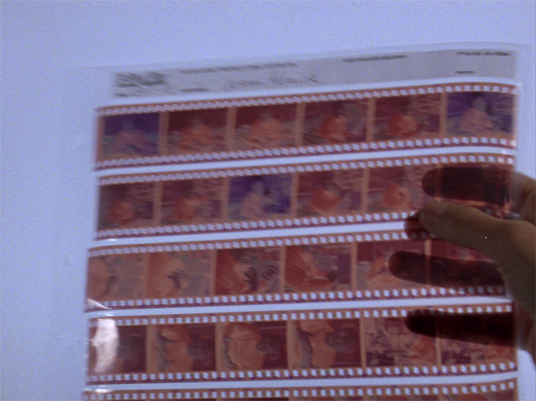 For the opening of the new film season at KASK Cinema, Courtisane is proud to present two evenings of recent films and videos by five young Belgium-based artists whose previous work has been screened at the Courtisane Festival in recent years, including the avant-premiere of Viva Paradise by the twice Courtisane winner (in 2008 and 2010) Isabelle Tollenaere and the Flemish premiere of Sung-A Yoon’s first feature-length documentary film Full of Missing Links. Looking ‘outwards’, the four films transport us to Tunisia, Cyprus, Israel and Korea, proposing personal variations on the form of the audiovisual essay.

The filmmakers will all be present at the screenings. 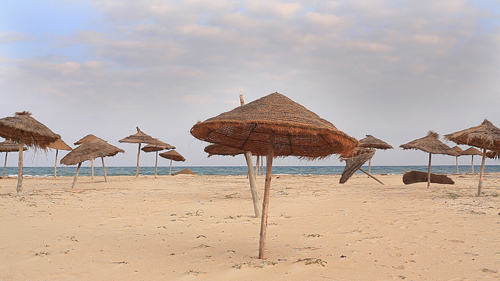 Viva Paradis captures a moment in a land, Tunisia, in the midst of transformation: an abandoned luxurious hotel, the ruins of Carthage, the traces of the recent revolution. The fight has been fought, but how to proceed further now? Focusing on the tourism industry, the film portrays this transitional phase in a series of long sequence shots. Everything seems to stand still. The result is a succession of troubling tableaux which suggest conflicting emotions, evoking the complexity of the situation. Banal entertainment and revolution, or how they can blend into one another. 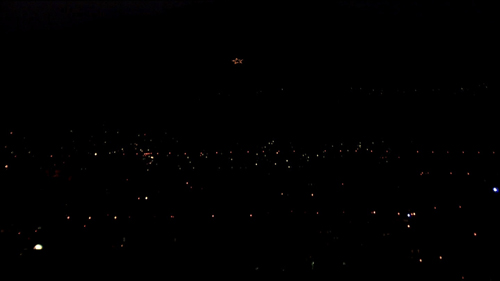 Imprinted on the mountains of Northern Cyprus, the landmark of a Turkish Cypriot flag identifies the landscape. Ever present and visible from almost every part of the island, this flag acts as a provocation to the Greek Cypriots who live on the other side of the UN buffer zone since the military division of Cyprus. pulsation shows a nocturnal view over the city of Nicosia, looking from Greek to Turkish Cyprus, with the flag rising above the city. When the night falls, it starts resonating like a strong heartbeat, both in vision and sound. In pulsation the view of the flag is united with the sound it actually generates right on the spot where it is stretched out on the slopes of the northern mountain range. 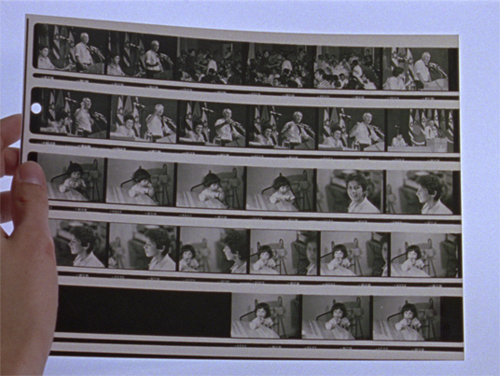 Printed Matter displays the conflation of private lives and contemporary geopolitics. The evidence comes from Brutmann’s father, André, who was, up to his untimely death in 2002, a freelance press photographer covering two decades of Middle East news. His collection offers a visual chronicle of the Israeli-Palestinian conflict that consists of surprisingly familiar images of civil dissent, armed violence, funeral grief and political speeching in both Israel and the Occupied Territories. After becoming a dad in 1983 and finishing a day of work, with a few pictures left on the film role in his camera, this professional media worker would regularly photograph his family. Printed Matter simply shows an exquisite selection of contact sheets including memorable events such as the First and Second Intifada, the assassination of Yitzchak Rabin and the birth of Sirah Foighel Brutmann. Instead of using formatted captions, the filmmakers choose for the impromptu voice comment by the first witness to these histories: Hanne Foighel, André’s partner and freelance journalist, reminisces on the past while browsing through its records and getting her memory triggered. As if it were a fragile time capsule steered by her provident off-screen voice, Printed Matter takes its viewers on a still yet penetrating excursion into the intimacies of political history and the politics of intimate lives. 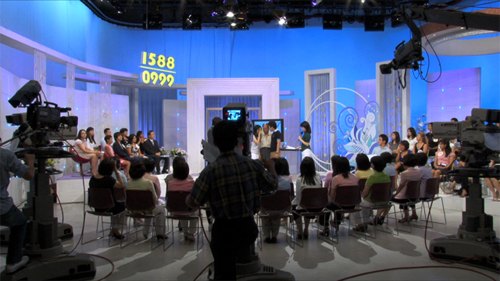 Yoon Sung-A travels to South-Korea in search of her father whom she hasn’t seen since the age of eight. While she attempts to understand her parents’ break-up, which would tear her from her land and take her to France (and Belgium later on), the filmmaker unravels the fabric of Korean society through the prism of her own story. First and foremost personal, her quest is a reflection of the preoccupations of a country profoundly marked by separation.