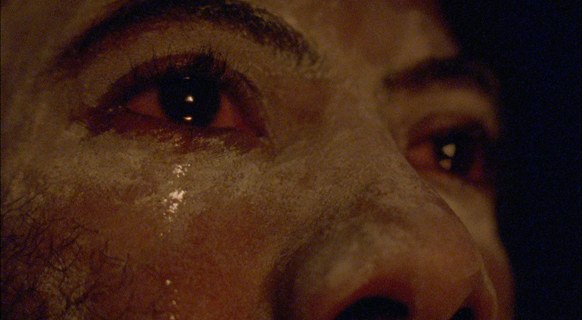 Ben Rivers (UK, 1972) and Ben Russell (US, 1976) are not unkown to the Courtisane public: their individual work has been shown on many occasions at the festival. Longtime friends, they are currently working together on the film A Spell To Ward Off the Darkness, which has provided them with the perfect alibi for a series of side projects, including the installation and someday, somehow, before the end which will premiere at Courtisane. In a spirit heir to the postwar avant-garde cinema, they both use 16mm film as their medium of choice, sharing many other common interests and concerns, from counter-culture and anthropology to a fascination with the mystical and the utopian. This fertile combination is at the centre of their film work, a selfproclaimed “participatory etnography” which examines the possibility of a spiritual existence in response to a world that increasingly seems to draw closer to the secular. During the festival these themes and questions will serve as guidelines for a diverse range of public events, including an exhibition, an evening of performances and two screening programmes which Ben and Ben have set up in dialogue with each other’s work. 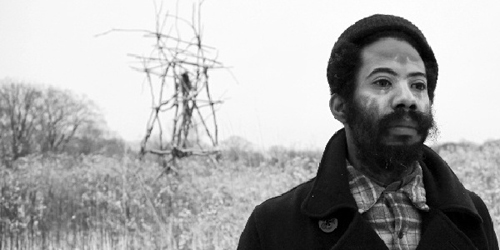 Ben & Ben’s idea of a night out, in the company of an assembly of kindred souls that propose a wide palette of kaleidoscopic sound excursions: from hypnotic drone mantras to neo-cosmic proto-acid and back. Robert aiki aubrey Lowe (US) aka Lichens is not only the leading actor in Ben and Ben’s new film, he also makes music that totally rhymes with the spiritual and mystical tonalities of their work. Using voice, guitar and modular synthesizers he layers sprawling sound patterns to epic drones, in which both the spirit of John Fahey as that of Demetrio Stratos habitate. Jake Williams (UK) is the protagonist of Ben Rivers’s feature film Two Years at Sea. He will bring his electric mandolin and promises a set of Scottish folk songs, bittersweet ditties and maybe even a cover of Lily Allen. Finally, the shadowy hours of the night are heralded by Antwerp-based Stellar OM Source (NL) aka Christelle Gualdi, who uses analogue synths and electronics to bridge the gap between the kosmische musik à la Klaus Schulze and the Detroit techno school. 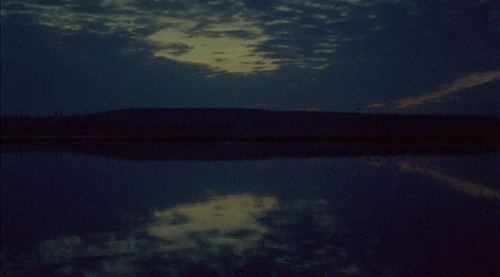 1) “Call no man happy till he is dead.” Aeschylus

2) “It’s been a prevalent notion. Fallen sparks. Fragments of vessels broken at the Creation. And someday, somehow, before the end, a gathering back to home. A messenger from the Kingdom, arriving at the last moment. But I tell you there is no such message, no such home – only the millions of last moments… nothing more. Our history is an aggregate of last moments.” Thomas Pynchon, Gravity’s Rainbow 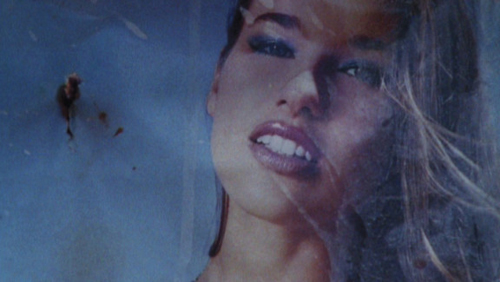 Ben On Ben: Sack Barrow, or Don’t Let’s Forget About The Factory

“In which Ben Russell gathers together a short-list of seven films and videos that reflect the conceptual and material elements at play in the fabrication of Ben Rivers’ 2011 film Sack Barrow. Having observed his dear friend and occasional collaborator at work on the cinema production line for years and years, Russell seeks to offer a spot of invaluable insight (however speculative) into Rivers’ particular manufacturing process. The result, a metal-coated and smoke-filled twenty-one minute 16mm bit of wonderment, all toxic gas and British pin-up model and verité worker sympathy, will be projected for your eyes and ears at the end of the line. What precedes Sack Barrow is the fabrication of influence – a proposition for the alchemical combination of seven works, some of which Rivers has never seen, through which the emotion, spirit, and history of his practice can be seen to resonate. Thematic sub-topics include, but are not limited to: Industrial Flames, Animal Blood, Worker Paranoia, Empty Factories, Labor as Dance, Employee Theft, and Flatulence.” 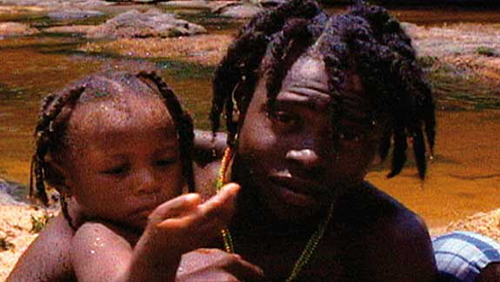 Ben On Ben: River Rites, or If You’re Going To Do It This Might Be The Best Way

“In which Ben Rivers (that’s me writing about myself in the third person) tries to compile a programme of films based around what he thinks might be going on in his friend Ben Russell’s film River Rites. We have talked for years now about what it means to film people, how to not be on the outside but on the inside, though sometimes you have to stay on the outside in order to see clearly. What happens when you bring a camera into a place, and you knowingly place it facing in one direction instead of another, and you record images on film for ten minutes at a time, unbroken stretches of film that become trance. About lives lived alongside others, at work and play on the same piece of land or in the same stretch of river. About movie-magic – transformation tricks we play in order to find some other truth to the material, a world that exists in cinema and nowhere else. This programme points to some possible answers as to how we can make films with and about people.”

“A man called Jake lives in the middle of the forest. He goes for walks in whatever the weather, and takes naps in the misty fields and woods. He builds a raft to spend time sitting in a loch. He sleeps in a caravan that floats up a tree. He is seen in all seasons, surviving frugally, passing the time with strange projects, living the radical dream he had as a younger man, a dream he spent two years working at sea to realise. I made a short film about Jake five years ago, and as time has passed and other films have been made, I have had a continual feeling that I should go back—to make another film where I, and then the audience, can spend more time hanging around Jake’s place in the forest. I want the film to embrace the different perception of time that Jake and his environment have, which is much more patient and relaxed than my own urban living. The film will have at its core the relationship between a person and the place they have chosen to live out their life, and the deep connection there is between them.” (BR)