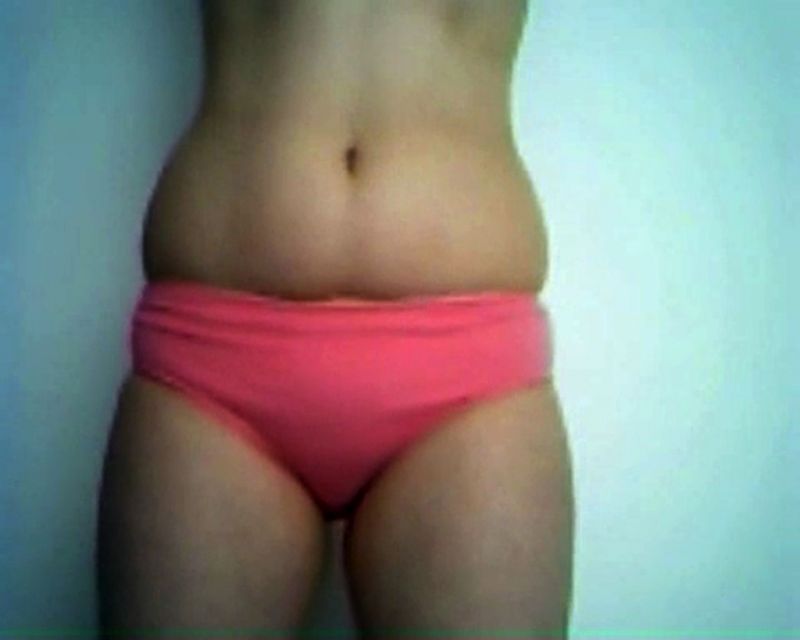 Here We Are Now

To what extent can we still make a difference between “public” and “private”? According to philosopher Jean Baudrillard, “the one is no longer a spectacle, the other no longer a secret”. Now that the most intimate details of our lives are thoughtlessly shared on the internet and the media, in order to feed an endless, compulsive loop of information, participation and circulation, it seems like ever more constraints and obstacles are being annulled. Surrounded and obsessed by a world of images, overcome by a gnawing insecurity, we submit ourselves to a regime of ultimate visibility. We are well aware of being seen, followed and remembered, but that is precisely what pushes us to all kinds of forms of disclosure, confession and “selfploitation”. The mediatised gaze of the other, at the same time disturbing and stimulating in its elusiveness and omnipresence, has become the paramount point of reference for our obsessive search for identity and belonging. We show ourselves in order to become ourselves, while we irrevocably disappear behind our images. The uncanny transit zone where intimacy merges into transparency is the central theme of this programme. Four recent video works, each in their own way, explore the contemporary conjunction of media and subjectivity, in which it seems no longer possible to maintain an unequivocal relationship between watching and showing, subject and object, seeing and being seen. 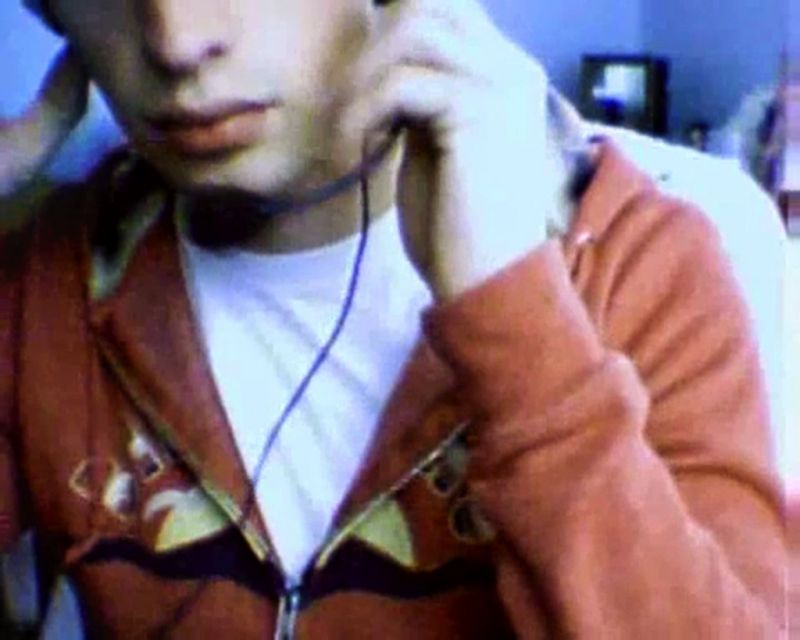 Olivia Rochette & Gerard-Jan Claes, Because We Are Visual (BE, 2010, 47′)
A brooding glance in to the world of online video diaries, circulating in the deep shadows of YouTube and related platforms. There we find a never-ending stream of micro-confessions and intimate exposures, teenage angst and moody blues, broken hearts and timid souls in search for comfort and belonging. It doesn’t matter if essentially there is nothing to say nor show, as long as it contributes to the driving flow of information. Anything can be said, everything must be disclosed, to the point that there is ultimately nothing left to see. It does not matter if nobody watches or listens, what matters are the traces we leave behind in our endless search for identity and significance. What matters is mattering itself. Looking for an answer to our loneliness and insecurity, overwhelmed by the omnipresence of images, we become images ourselves. Instead of looking for an object, rather than looking at ourselves as objects, we become objects ourselves. We immerse into the shadow play of the web, only to sink deeper into a trap of pointless circulation and forced visibility. Here we are: desperate bodies without desire, crude visuals without necessity or consequence. Welcome to the spectacle of banality.
(See also related post) 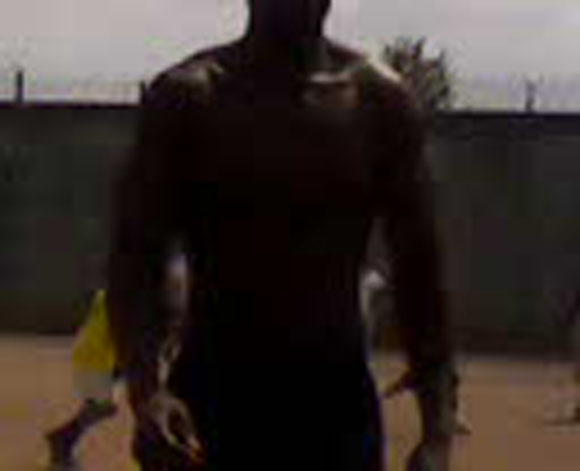 Mohamed Bourouissa, Temps Mort (DZ/FR, 2009, 18′)
“There is something fragile in this project, which mirrors the fragility and fugacity of the process itself of making the images. Every image has been made with the help of a friend who is in prison. Situations are established and filmed with a mobile phone, hence the poor quality of the images. If I insist upon this fragility, it’s because it contains the whole idea of the work. This video puts forward the intimate and at the same time distant, relationship between two persons, one free and the other one in captivity; between a real human relation and a digital communication; between a prison system which puts a person in the situation of fundamental isolation, of retraction in a closed space; and a free circulation : a profusion of information turning him into a member of the “media community”. We enter an “off screen” kind of free space. And at the same time, it’s the encounter between two temporalities, one slowed down, stopped, frozen by the prison environment, and the other one fast, dazzling, in constant movement. That’s why I chose the title ‘Temps mort’, for these images are in that duality of time being close and very distant at the same time”. (Mohamed Bourouissa) 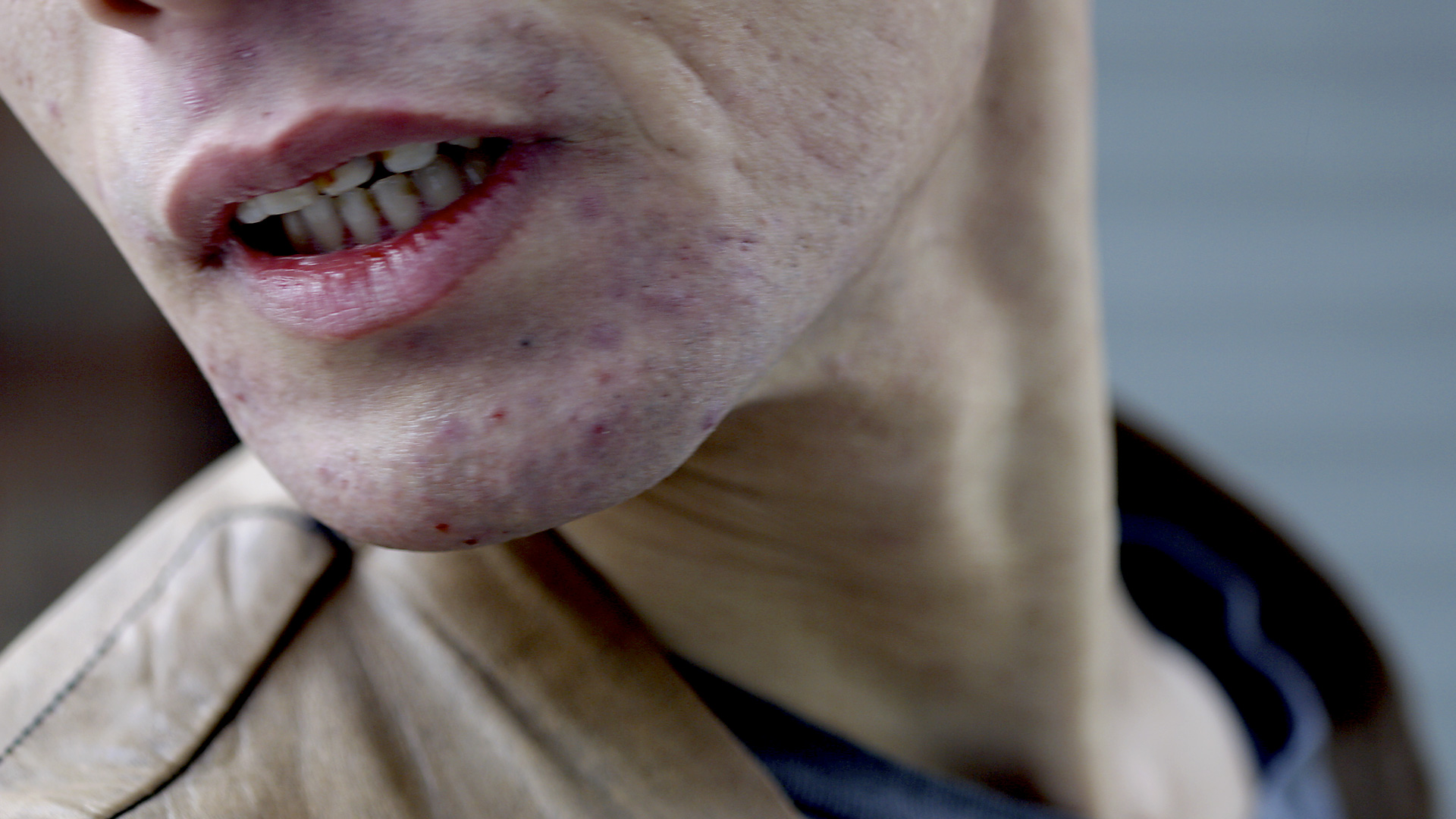 Shelly Silver, What I’m Looking For (US, 2004, 15′)
“‘I am looking for people who would like to be photographed in public revealing some part of themselves (physical or otherwise). This is for an art project. No other relationship will take place outside of being photographed.’ My ad received many responses, mostly from men. After they initiated contact, I would set up a meeting where I would try to capture photographically whatever these people wanted to show me. Early on I realized that much of what they wanted to reveal couldn’t be contained in still photos, and I started integrating these images into a video. The fifteen-minute video is a riff on this adventure, a somewhat fictionalized version of the strange intimacies and connections formed between my subjects and I. (…) It is the first video I’ve made utilizing the internet, both as subject and resource and I was amazed by the incredible richness of interaction possible on the web, the unexpected play of fantasy, projection and desire as well as how boundaries between public and private are navigated differently than in actual physical space. When I moved, with my camera, from virtual to the actual space, I found my focus turning to the central importance of evidence of the physical world; exulting in the lush intimacy of details, the wrinkles on an ear, the spidered veins in the white of an eye, the elegant curve of the nape of the neck, the irregular rhythm of crooked front teeth…” (Shelly Silver) 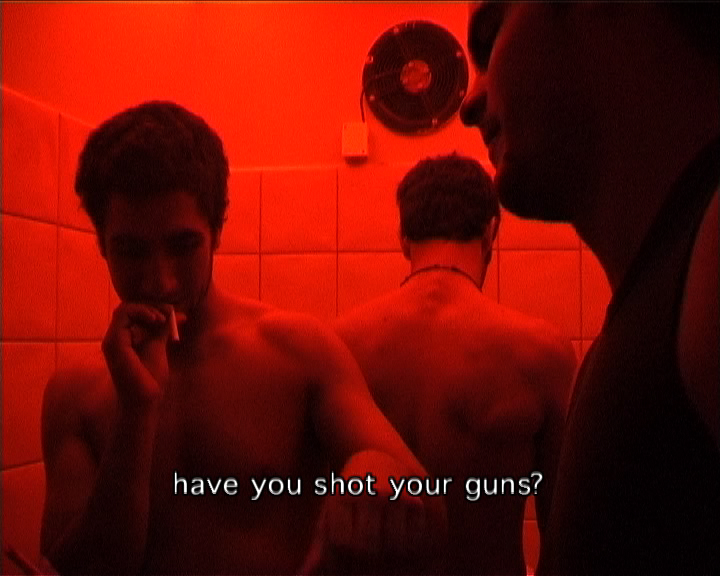 Ruti Sela & Maayan Amir, Beyond Guilt #1 (IL, 2003, 9’30”)
The first part of a video trilogy, in which Ruti Sela and Maayan Amir focus on and play with the distorted power relationship between the photographer and the photographed subject, between the public domain and the private sphere. Sela and Amir proceed through the underworld of Tel Aviv’s busy nightlife, its dark night clubs and musty hotel rooms, unveiling, through a stimulating game of provocation and exposure, the influence of media on the expressions and compulsions of subdued drive and desire. This video documents their meetings in the toilets of pick-up bars with youngsters who talk to the camera about their sexual escapades and fantasies. Under the seemingly banal surface of their revelations lies the deep influence of the Israeli political and military apparatus (and the ideological positioning towards what Israelis euphemistically refer to as “hamatzav” – the situation), which unrelentingly permeates the most intimate spheres of their psyche.