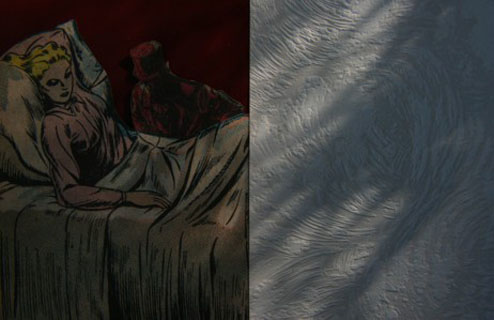 “I’m not so interested in being completely autobiographical and confessional because I don’t think my story is that important. I’m more interested in using things that are motivating to me and looking at them in a bigger picture way, but through a very small world.”
— Janie Geiser

“My films engage in a kind of archaeological detection that requires empathetic projection into other eras to explore the pastness of the present.”
— Lewis Klahr

Memory is always a work of fiction, a construction of a relationship between different spaces and times, between seeing and meaning, perception and recollection. What better way to explore and mime the processes of memory than re-animating the discards of contemporary life – images, illustrations, objects, words and sounds – into narratives that feel like vivid dreams of forgotten realms, reflecting pools of evaporating time? Janie Geiser and Lewis Klahr are, each in their own way, masters in assembling collages of forsaken remnants of the past, weaving together enigmatic constellations of modern hieroglyphics that require to be deciphered with a mode of seeing that relies on touch and feel, rather than a purely optical reading. Their films can be considered as what Tom Gunning once called “submerged narratives”, in which “plots stir just beneath the threshold of perceptibility.” Hovering between dream vision and memory feedback, past and present, these subliminal stories shape experiences that are both deeply personal and broadly collective, all of our desires, obsessions, aspirations and failures inextricably tied to the images and objects drifting in the wastelands of our consumer culture. This program offers several recent works from Lewis Klahr’s series of “Couplets”, organized “around the pairing of various pop songs and the theme of romantic love”, as well as Janie Geiser’s series of “Nervous” films, as allusive as elusive explorations of “the nervous energy and the world we live in now”. 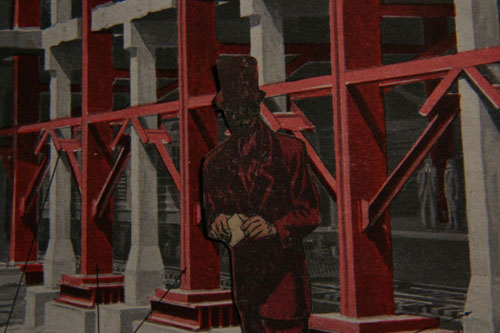 Lewis Klahr, Wednesday Morning Two A.M., 2009, 10′
“This is the first completed paula creamer pokies film of a new series entitled “Couplets”. These will generally, but not exclusively, organize themselves around the pairing of various pop songs and just as in these songs lyrics, the theme of love”. (LK) 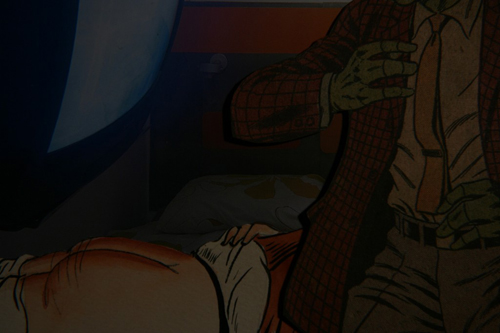 Lewis Klahr, Sugar Slim Says, 2010, 7′
“Same address, different buildings. “Put the rope in the can.” Mark Anthony Thompson (aka Chocolate Genius) and I became friends because our sons were classmates. He played me his new album and I showed him some of my recent films and we got excited about collaborating. This is the result.” (LK) 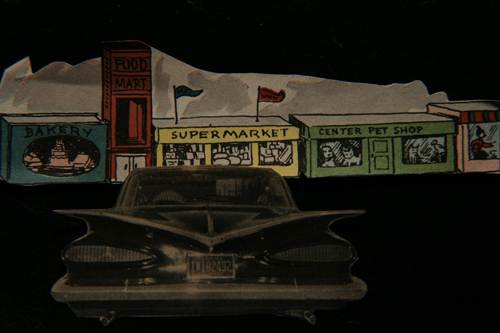 Lewis Klahr, April Snow, 2010, 10′
“Another ‘couplet’ from my ongoing Prolix Satori series. I thought up the juxtapostion of these two pop songs while creating a mix-tape back in 1988 but never thought I’d work with them as a film soundtrack. Back then the taboo in experimental film circles about using music was so strong it seemed permanent.” (LK) 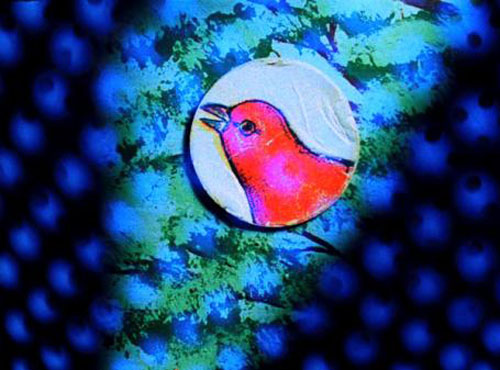 Janie Geiser, Ghost Algebra, 2009, 7’30”
“Under erratic skies, a solitary figure navigates a landscape of constructed nature and broken bones.  She peers through a decaying aperture, waiting and watching: the fragility of the body is exposed for what it is: ephemeral, liquid, a battlefield of nervous dreams. Using found and natural objects, rephotographed video, medical illustrations, and other collage elements, Ghost Algebra suggests one of the original meanings of the word “algebra”: the science of restoring what is missing, the reunion of broken parts.” (JG) 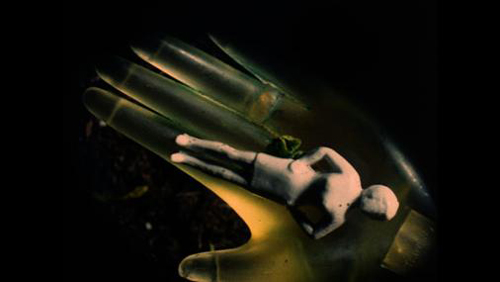 Janie Geiser, The floor of the World, 2010, 9′
“In a shifting landscape of dirt and sky, excavation and construction merge. Figures move back and forth between life and death, and possibly somewhere else. The ephemerality of existence is a mundane question in this world, where numbers mark the way. The floor of the world turns out to be easily pierced, liquid, permeable.” (JG) 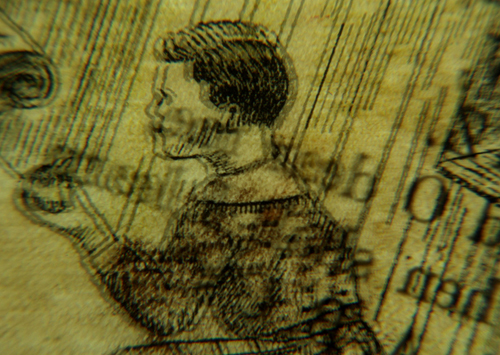 Janie Geiser, Ricky, 2011, 11′
“The realms of childhood, war, and loss echo through Ricky. A found sound recording forms the spine of the film…a scratched audio letter from father to son.” (JG)