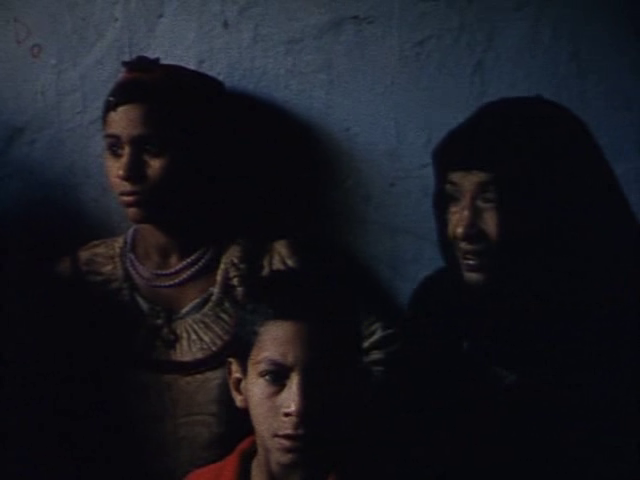 3 May 2012 20:30, KASKcinema, Gent. A Courtisane event.
introduced by Stoffel Debuysere

“There is a debate on the relevance of the use of cinematic writing methods in the service of political ends. Some filmmakers working in the heat of a struggle claim they have no interest in developing language forms. I rather think you have to attack language itself in order to cancel out the predetermined language.“
– Johan Van der Keuken

According to the late Serge Daney the idea of “Unequal exhange” is what defines the work of Johan Van der Keuken (1938-2001), form as well as content: the ever unequal exhange between filming and being filmed, between one image and another, but also between here and there, between those who belong and those who are left out. The “gliding Dutchman”, as Daney used to call Van der Keuken, always had an eye for the economical and ecological aberrations of the capitalist world order, not in the least regarding the relation between “North” and “South”. In the so-called North-South triptych (Diary, The White Castle and The New Ice-age, 1973-1974) he showed how the current global system of inequality and exploitation holds different worlds, which are still inseparably linked. This idea is also central to The Way South, which is in more than one way his most direct film. It is the account of a journey from North to South, from Amsterdam, his hometown, to Caïro, where he literally and figuratively looses the North; but is also a chronicle of migration, of people who see their own lives reflected in that of others, always elsewhere. Van der Keuken records his impressions and encounters with an eye as a scalpel: sharp and precise, but also fragile and pure, always conscious of the tension between a look and the world, between those filming and those being filmed. It is this consciousness, and rendering it visible, that forms the true political stake of Van der Keuken’s work: every exchange is unequal.

See also ‘The Way South and ‘The cruel radiance of what is‘ by Serge Daney.