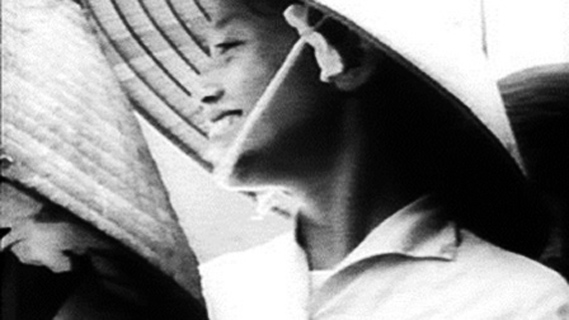 “Different experience requires different camera movements. To get the movements in a right relation with what’s there you have to really know what you’re seeing. (…) And while this movie making was yet another way of creating temporary communities to live inside of, the shelters and campsites that I need so much, it is not the same project as the one that went before.“
– Robert Kramer

“I’m from NYC. The 50s were bad. I got reborn in the 60s. I left the states at the end of the 70s. I’ve been living around, mostly based in Paris, and I make movies.”  This is how Robert Kramer (1939 –1999) introduced himself in a letter he wrote, shortly before his death, to Bob Dylan, who he considered as one of the “voices in his head”, accompanying him throughout his life. To Kramer, the experience of the sixties has always been the touchstone for his live and work, the moment when he chose sides: first as a journalist in Latin-America and a community worker in Newark, later as a filmmaker and a member of the Newsreel collective. Again and again Kramer searched out the battlegrounds: in Venezuela, Vietnam, Portugal, Angola, but also closer to home, in the heart of the radical movements working revolution and challenging the political structures of the United Stated at the time. Each time Kramer found himself committed to the search for dissenting forms of community, of which he himself depicted the breakdown in Milestones (1975), an unsettling self-portrait of his “lost” generation. After moving to Europe Cinema would more than ever become his true home territory: working from his base in Paris, he produced more than twenty films, varying in length, genre, medium and degree of achievement. Armed with his camera, Kramer not only kept on exploring the contours and boundaries of the world, but also of himself, as critical cartographer of a fast changing society, rebounding between private and public, interior and exterior, choise and necessity. In some ways, the films in this programme can be considered as the milestones of his work: three films at the same time reflecting the trajectory of his own history and that of a place he cherished deeply: Vietnam. 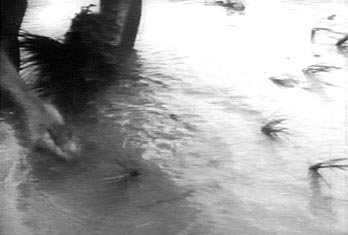 “To all filmmakers who accept the limited, socially determined rules of clarity, of exposition, who think that films must use the accepted vocabulary to ‘convince’, we say essentially: your sense of order and form is already a political choice – don’t talk to me about ‘content’ – but if you do, I will tell you that you cannot encompass our ‘content’ with those legislated and approved senses, that you do not understand it if you treat it that way. There is no such thing as revolutionary content, revolutionary spirit, laid out for inspection and sale on the bargain basement counter. We want to make films that unnerve, that shake assumptions, that threaten, that do not soft-sell.” (RK about Newreel Collective) 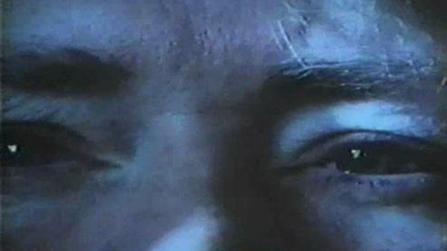 “Many of the ideas that some people died for have been forgotten. It is necessary to read through the pages of recent history. The ‘starting place’ is really after the film. It is now. I could have made this film in another place. The most important thing was not to talk particularly or exclusively about Vietnam, but was, above all, this idea of ‘starting place.’ Because that’s the way things are, we have to start out from a look at what we have experienced over the last thirty years.” (RK) 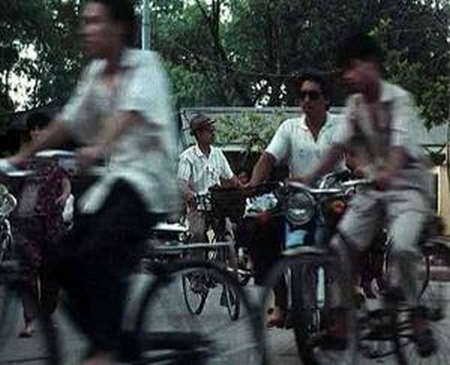 “Gray Paris street. In the apartment there are gifts from old friends in Vietnam: reminders of a different history. But the time is now, 1998: the market economy, that’s our common fate. A construction-site on the edges of the West lake in Hanoi. This lake in the centre of Hanoi is being gradually walled in by huge modern hotels. The village is disappearing. Everybody knows: it’s just a matter of money now. Who’s rich and who’s poor, who can and who can’t. That’s how it is: c’est comme ca.” (RK)