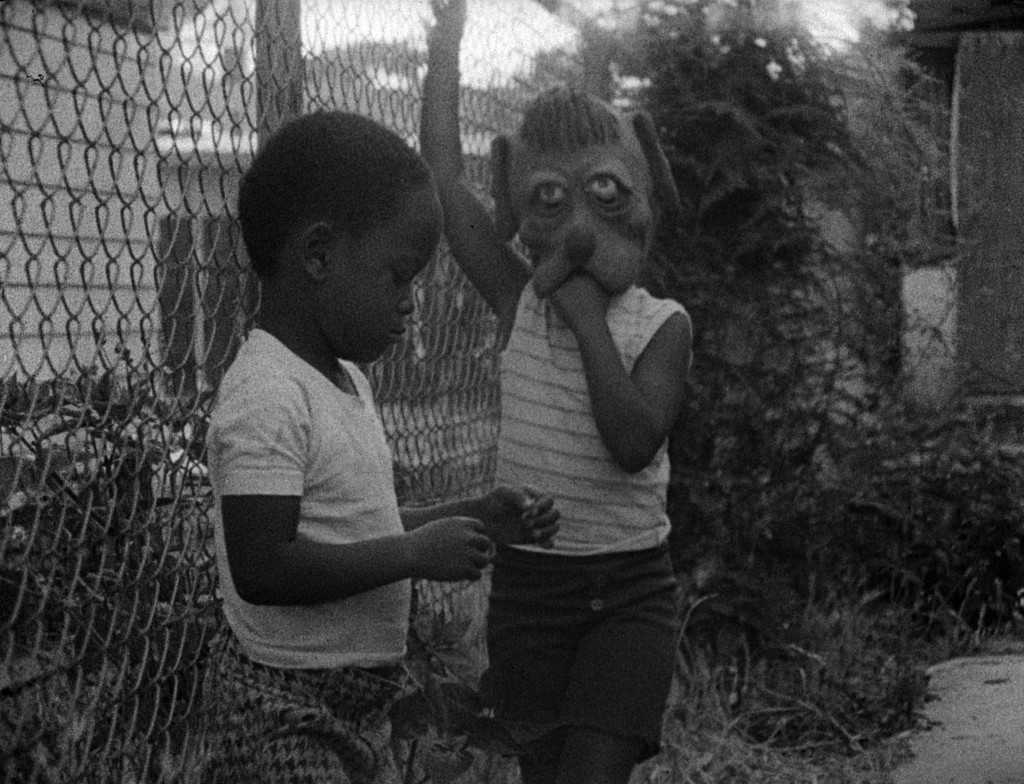 A conversation with Charles Burnett, preceded by a screening of Killer of Sheep (1977, 81’).

“I think that, as I was growing up, disillusionment was inevitable. Growing up was nothing but battling dreams, hopes, expectations of what life would be. Responsibilities, also, had a lot to do with it, and the time allotted to us to do things played a part in it. I do not think that disillusionment is a bad thing. I think that you have to be able to get on your feet and make a choice—either you agree with the current trend or you don’t. You see, illusions are one thing and convictions are something else. Sometimes convictions and illusions get confused, sometimes they inform each other. Illusions and dreams may be lost, but convictions remain. I think that my convictions have been intact.”
– Charles Burnett

At the University of California in the late sixties and early seventies, at a time when the Black Muslims and Black Panthers were making their presence known on and around campus, a small group of filmmakers decided to make visible what had previously remained unseen in cinema: the experience of growing up black in America. They made films that followed neither the blaxploitation strain, with its pimps in platform shoes defying the white establishment, nor the sterile educational strands aimed at providing sociological explanations of inequality and difference. What emerged instead were cinematic portraits of everyday hardship and resistance, showing slices of life in the throes of precarity and discrimination. Of all the remarkable films that were made by this group, which was later designated as the “L.A. Rebellion” movement, one film stands apart for its captivating, timeless vision of a community finding ways to get by and live life in the dusty lots, cramped houses and concrete jungles of South Los Angeles. This film, which was made by Charles Burnett as his master’s thesis at the UCLA film school, is titled Killer of Sheep. It takes us down the corridors of everyday lives in the black ghetto of Watts, where past and future memories of riots are festering, where the brightest light seems to be coming from the shimmers of the “no way out” signs. But rather than setting out to uncover a socio-political reality that lies beyond the surface of what is present, it makes sensible what is too close up to see: the internal ghetto of emotional devastation, suffocation, exhaustion, disorientation. Desperation is always round the corner, but its looming threat is met with resilience, indicative of a capacity to escape from the slipstream of imposed realities and identities. Just like the blues lullabies that drift in and out of the frame, the film draws its strength from its oscillation between disillusionment and promise, between vulnerability and waywardness. Drawing inspiration from Jean Renoir’s The Southerner (1945) and James Agee’s Let us now Praise Famous Men (1941), Killer of Sheep manages to convey a heartfelt sense of dignity and possibility by the agency of nonprofessional actors and location shooting. Although the film was finished in 1977, it took thirty years before the music rights were cleared for commercial distribution. Since then, this tender humanist ode to urban existence is shining more brightly, and perhaps more urgently, than ever before.

In collaboration with STUK, Lieven Gevaert Centre and Hoger Instituut voor Wijsbegeerte (KU Leuven). The visit of Charles Burnett has been made possible by PlayDoc – International Documentary Festival. On 26 April Charles Burnett will also give a masterclass at KASK/School of Arts in Gent, accompanied by screenings of Several Friends (1969, 23′), The Horse (1973, 13′) and When It Rains (1995, 13′).