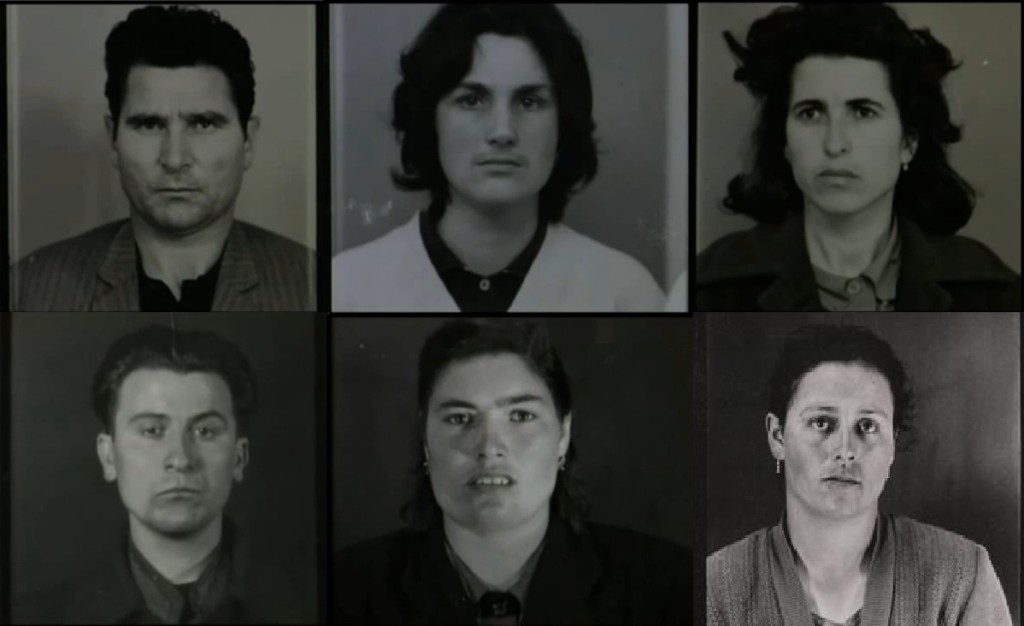 “Watching the images unfold in the archive, I was thinking that these men could be my brother, my uncles, or even a son of mine. A disturbing thought that obliged me to think much more deeply about the history of my country. I came to realize that there is a reason for the colonial wars having been a kind of taboo in Portugal for the first three decades after the Revolution: the people who had been in Africa fighting in the colonies and conducting the massacres were the very same people who carried out the revolution.”

Having grown up in the wake of the Portuguese Carnation Revolution, which developed during the years following the death of António de Oliveira Salazar in 1968 and toppled his dictatorial regime in 1974, Susana de Sousa Dias became fascinated with the images taken by representatives of the regime during its forty-eight years in power. Since 2000, when she was first allowed to explore the Salazar regime’s official archives, de Sousa Dias has endeavored to find cinematic forms that can do justice to the realities of oppression within the so-called Portuguese New State (Estado Novo). Her encounter with portraits of political prisoners in the archives of the former Political Police (PIDE), as well as newsreels, war reports and documentaries that were made for the Ministry of Propaganda, has resulted in a remarkable series of films that aim to explore the workings of the authoritarian regime by way of its own images: Natureza Morta / Still Life (2005), 48 (2009) and Luz Obscura / Obscure Light (2017). How does one arrive at showing images without rendering acceptable that which they show, on this occurrence the violent machinery of a dictatorial system? How to criticize these images without reaffirming the power invested in them? The second film in this series, 48 (the title refers to the period of the dictatorship between 1926 and 1974) is perhaps the most radical response to this challenge, in that it offers nothing else but still images of faces and recordings of voices of those who were imprisoned by the regime. Mugshots taken on the moment of capture are accompanied by testimonies of survivors, relating their experience of the brutalities they endured in prison and the insidious system of oppression that kept the dictatorship in place for so long. But De Sousa Dias also manages to reframe and displace the meaning of these images by transforming what were originally small, generic images, useful for identifying enemies of the regime, into large-scale portraits that accentuate the dignity and shared humanity of these women and men whose name and age remain unknown to us. “The film tries to expand the duration of that fraction of a second, in which the pictures were taken, and in which the prisoners opposed their oppressors, face to face”, says de Sousa Dias. “The expression on their faces, this look of challenge is the last space of freedom that was left to them in this moment.”

In collaboration with STUK, Lieven Gevaert Centre and the Institute of Philosophy (KUL).