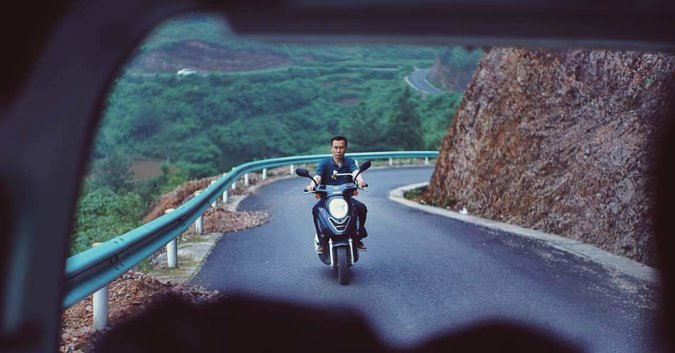 “An infinity of emotions is created in cinema — gestures, gazes, movements of bodies, possibilities for bodies to relate to one another: this is the treasure we should cherish. It’s fundamental with regard to the formatting of fictions, of expressions, of expected effects. This is why cinema has to be thought of as a global historic adventure — we lose sense of it if we continue to focus on the “releases the year”. Rather than dabbling in actuality we ought to take up cinema as a whole, in relation to all its potentialities, which assumes a real militant cinephilia. We should rethink cinema as part of a history of possibilities of life.“

How can cinema challenge us to imagine something other? This question has been stirring Jacques Rancière ever since he was taken in by the wave of cinephilia that churned through Paris in the 1960s. From his first interview in Cahiers du Cinéma in 1976, via his own series of writings for the same magazine between 1998 and 2001, to the publication of La Fable cinématographique (2001) and Les écarts du cinéma (2011), cinema has remained an important strain throughout his work, linking his dwellings on the shores of politics with his ventures into the realms of aesthetics.

How can cinema be thought of in relation to these two ever-shifting and intertwining landscapes, as a terrain of struggle that bears the original responsibility of politics: the organization of dissent? How can cinematic arrangements of appearances open up spaces of play where the consensual order of things can be questioned and displaced? How can they unsettle the common sense that proposes a sense of reality in conformity to what is already known, to what it cannot but be? In other words: how does cinema allow for an emergence of fiction?

In light of a torpid reality which is said to trump all possible fictions, couldn’t measuring the changes in the nature of cinematic fiction and its criteria of necessity, consistency and credibility say something about the way we make sense of our time? In variance with the verdicts of those who continue to bewail the reign of the spectacle and call for a revenge of the real, could it be that it is not the experience of the real that is waning, but the possibility of fictioning? During this conversation, we will take a selection of recent films as a starting point for an exploration of the possible relations between cinema, fiction and politics, and the continuous negotiations between reality and appearance, between what is and what could be.

DISSENT ! is an initiative of Argos, Auguste Orts and Courtisane, in the framework of the research project “Figures of Dissent” (KASK/Hogent), with support of VG. In collaboration with Multimedia institute (Zagreb), Collective Eimigrative art and Edicija Jugoslavija (Belgrade/Brussels), Phd in One Night Collective (Brussels/Vis). On 29 March Jacques Rancière will also present his new book Modern Times — Essays on Temporality in Art and Politics at La Bellone in Brussels.