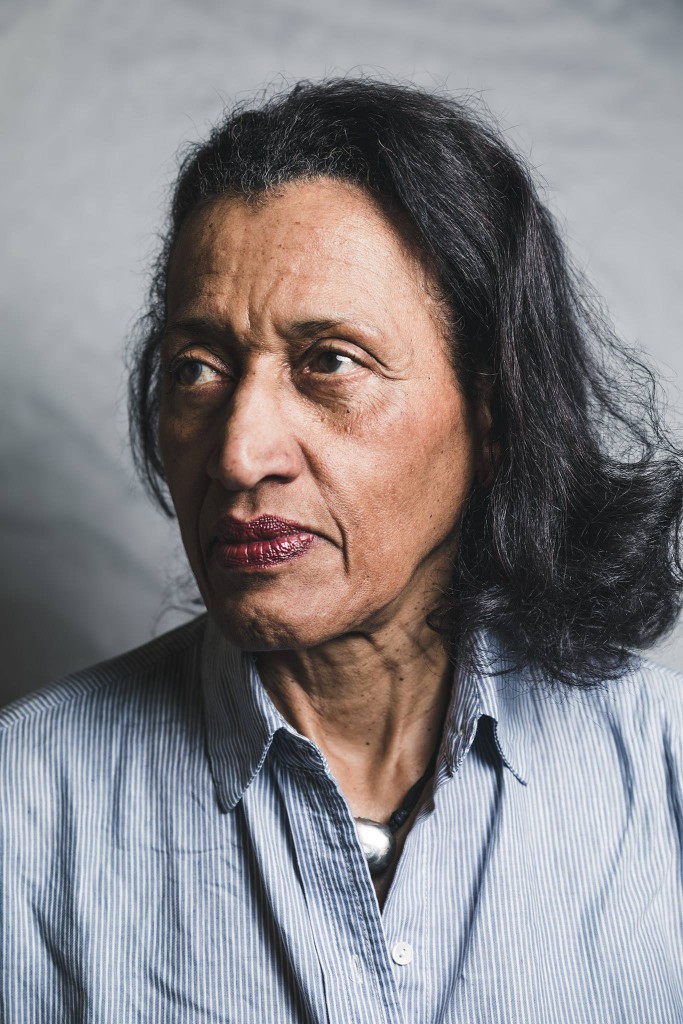 “I like films about real people. I am inspired by almost everything but especially by struggle. I am interested in people who take on a challenge, no matter how great or small, and come to terms with it. What inspires me are people who don’t sit on life’s rump but have the courage, energy, and audacity not only to grab it by the horns, but to steer it as well.”

Fronza Woods was born, raised and educated in Detroit. She began her professional life as a junior copywriter at a small Detroit advertising agency. In 1967, she moved to New York, where she continued to work in advertising. Then, at a time when television was opening up to people of colour, she went to work for ABC news, before learning to craft her own films at the Women’s Interart Center under the aegis of Ellen Hovde and Muffie Meyer. Killing Time, an offbeat, wryly humorous look at the dilemma of a suicidal woman unable to find the right outfit to die in, examines the personal habits, socialization, and complexities of life that keep us going. When the film recently screened, Richard Brody wrote in The New Yorker: “very simply, one of the best short films that I’ve ever seen,” comparing it favorably to Chantal Akerman’s first film Saute Ma Ville. In Fannie’s Film, a 65­-year­-old cleaning woman for a professional dancers’ exercise studio performs her job while telling us in voiceover about her life, hopes, goals, and feelings. The first in an unaccomplished series of portraits dedicated to “invisible women”, Fannie’s Film offers “a brutal, brilliant allegory for women and film” (Manohla Dargis, The New York Times). In addition to making her own films, Woods has worked as camerawoman on numerous independent films, was assistant sound engineer on John Sayles’ The Brother from Another Planet (1984) and a cast member in Yvonne Rainer’s The Man Who Envied Women (1985), and taught basic filmmaking at the University of Wisconsin, Milwaukee, where she also created and curated an outreach film programme for the city’s black community. She now resides in the southwest of France.